I met these two loves when the moved in next door to us almost 4 years ago. We were so excited to see a young couple move in and were hopeful at the possibility that they might actually be our friends. I shouldn’t have worried. These two are so friendly and sweet and just a beautiful pair of souls who were so obviously in love. Hours spent by their pool way too late into the night we became fast friends. So, when I had to tell them that we were moving I nearly cried.

Thankfully, we’ve managed to stay in touch and though we don’t get together nearly enough, we do manage to keep tabs and check in. I was beyond excited when they announced their next little addition (that was not furry and had four legs) and even more thrilled when they said yes to letting me do a quick bump session to go along with their impending newborn session.

The weather was not entirely cooperative but we made it work and I’m so in love with these images. I simply cannot wait for their little princess to make her debut (if nothing else, to have an excuse to hang out with them for a few hours). They are going to amazing parents! 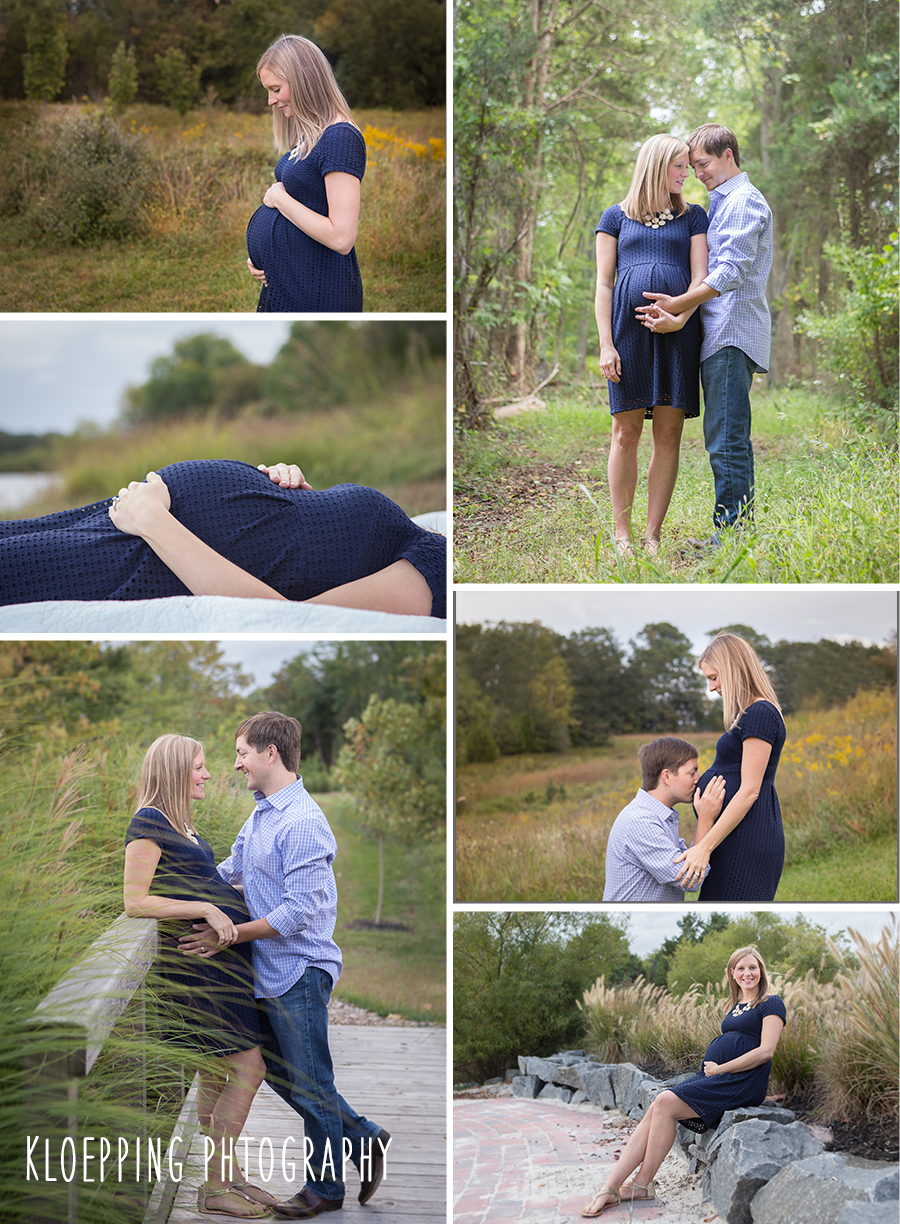