When Cathy and I were discussing locations she’d mentioned that though they’ve done parks and natural settings in the past, she’d be up for something different this time around. She suggested a few different urban options and we finally settled on the local metro station. I’ll have to say it’s a first for me! I checked their photo policy and turns out it’s totally okay – just don’t shoot on moving trains and don’t get in the way! 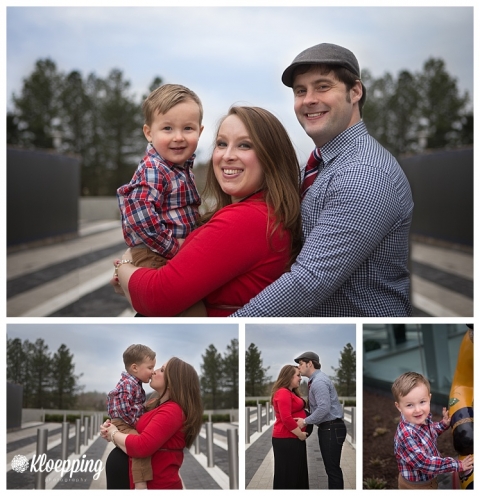 These guys were troopers. The weather was not being kind to us at all! It was quite cold and drizzly. We managed a few shots outside before we sought cover in the metro station fly over bridges. While that meant we were dry, we were not really warm! Although, you’d never know on these guys! They were smiling regardless.

I did promise little man a surprise if he was good during our session. I’d stashed a mask and cape in my bag to have some fun with. Little did I know – momma packed one too! Great minds think alike! So, after we were done with everyone’s pics, we let him transform into a super hero and have a fun run around the bridge. 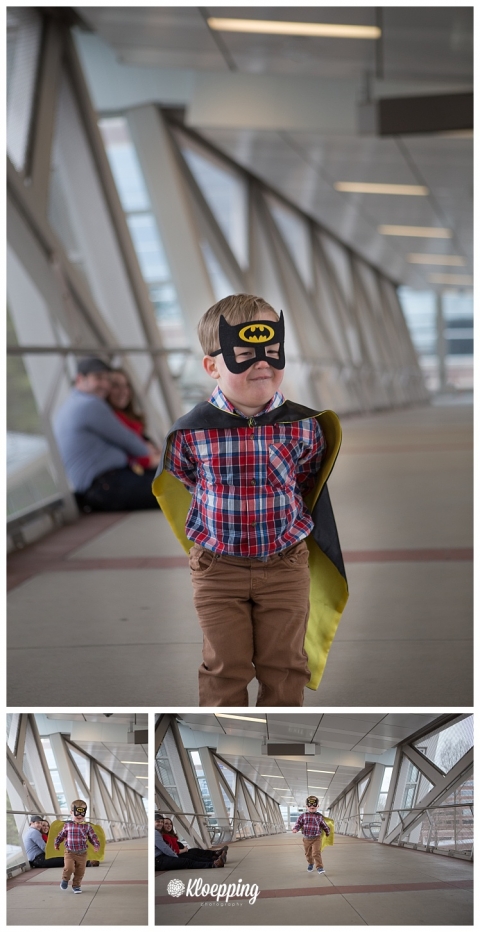 I’m so excited to meet this little man – he’s going to be coming home to a house of so much love and fun! 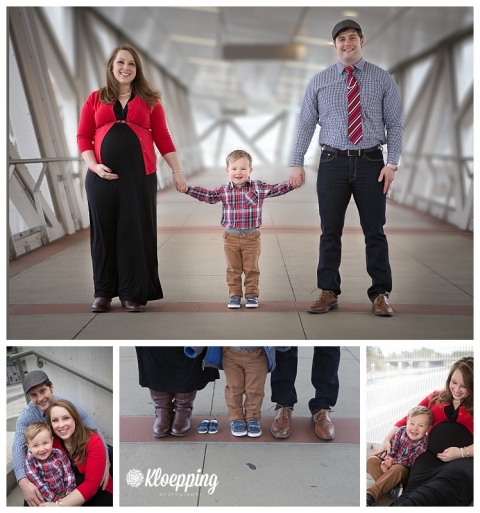